Dear Incels, we need to talk about the real reason you can’t get laid. You’re all sexists! Lucky for you, feminism offers a path to redemption.

Am I a Misogynist?

If someone asks you if you are sexist, no, on its own, is not an acceptable answer. That is because systemic sexism runs so deep in our culture that you are sexist from birth.

Therefore, if you are not actively challenging the patriarchy on a daily basis, you are complicit in it. While involuntary celibacy does not inherently make you a bigot, participating in the community certainly will.

That is because the community surrounding the subculture is built on hating women and reinforcing traditional gender roles. They diminish everyone to number and pet names, so they can feel justified in their hatred. Ranking women on their appearance is nothing new.

However for incels, they put themselves at the bottom, so they can play the victim. This is problematic because it diminishes real victims’ struggles. In short, if you are an incel, you’re probably also a raging misogynist.

What is the Next Step? 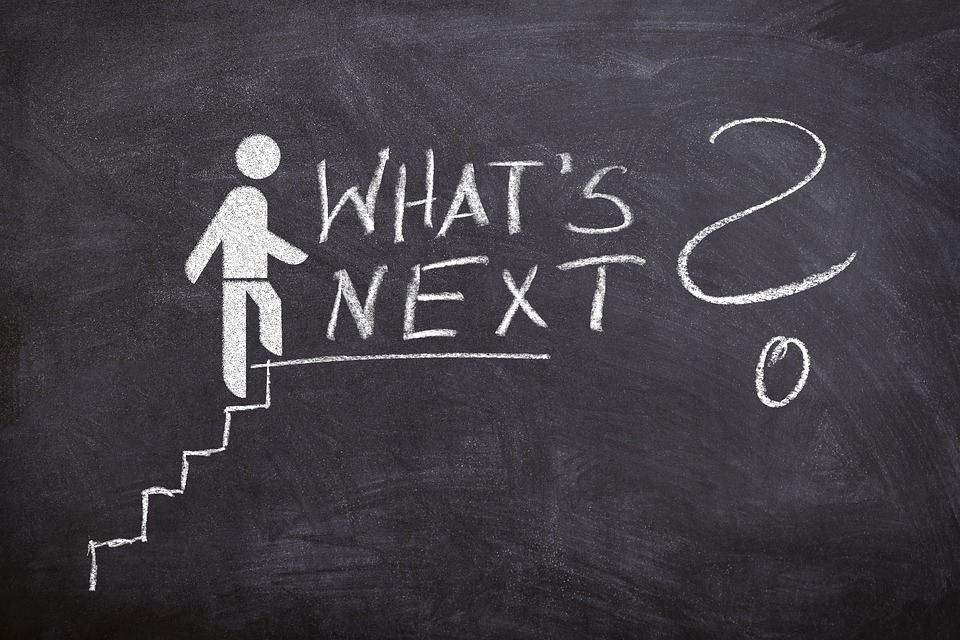 Once you admit you are a misogynist, you are ready to take the next step.

The first thing you will want to do is ditch the incel label. You need to get out of that toxic community ASAP. Next, you should identify what drove you to the fringe community.

Start by examining your influences, the media you consume, the games you play, and the forums you read. Often the root cause is the fetishization of women. When you have no experience with real women, all you have is what is on TV. In television women are often paraded around to be the victim of the male gaze.

Furthermore, with the rise of anime in the western world, we have seen an increase in sexualized cartoon characters. This is how a lonely young man turns into a rage filled incel. The media they consume sets an unrealistic standard for women. Their feeling of inadequacy is inverse with perceived attractiveness of the women they pine for.

The only solution is to stop consuming hypersexualized media. This may seem like a big ask, however you would be surprised how quickly you can adjust to more progressive content. 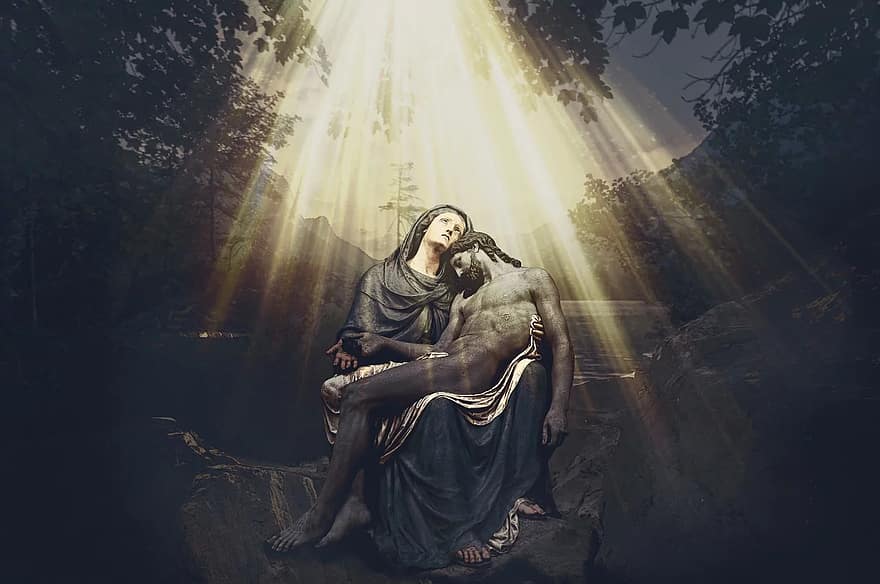 Only after you have rid yourself of misogyny, will you be safely able to find love.

However, tread carefully, for in your detoxed state you will be very vulnerable. Start with finding female friends, ones who you have no expectation of dating.

Learn how to have a healthy platonic relationship. Support other reforming men on their path towards redemption. This will also help you reflect on who you were when you were an incel.

At this stage, you should pay reparations to atone for your sins. For example, if you had posted a mean comment on a girls page, you should donate to make up for the emotional damages.

Financial reparations will not only help the affected person, but it will also help you. It will teach you the gravity of your previous actions, and remind you why you should never turn into that person again. In closing, in order to stop being an incel, you don’t have to have sex, you just have to become a better person.

Norm is the Chief Editor for BeezFud and writes for many publications. He is a staunch feminist ally and resident of Boston, Massachusetts.
Articles

By Chelsea Beckam
3 Mins read
Although this condition does not obtain with regard to any other crime you can think of, when it comes to rape, women…
ActivismFeminismSocial Issues

By Jamie B
2 Mins read
“She’s a beauty,” the car salesman says as you sit in what could potentially be your new Corvette. Then, as you show it off to your friends and family, you’ll hear, “When are you going to let me take her for a spin?” Cars are notoriously referred to as female; why?

Power your team with InHype

Add some text to explain benefits of subscripton on your services.

I still can’t believe that a man wrote this article.

Dear actual simp, this sad bag of shit you wrote and name it article won’t give you pussy. Good luck simping

The best part about the religion of misogyny is that a broke-@$$ black man can still get a fat white chick with low self-esteem and poor decision making habits to pay his bills!

Misogyny WORKS! It’s why you bitches make less money than a man…it’s all you’re worth. Now run along and make us some sammiches…men are talking here…you’ll be confused…it’s because of your smaller brain.

Great article! Us men are a problem in society

As a male I’ve really been struggling with misogyny in my group of males friends.

They always talk about how fat girls are easier more passionate in the bedroom and keep telling me to hit on the fatter girls when we are out at bars.

The thing is I’m not sexully attracted to over weight girls and I know they are just fellow humans who may be trying to solve life’s problem with food.

Dude, you are so pathetic.

Is anyone here being serious or are these articles just pamphletes?

No disrespect but this insane crap cannot be serious

You are going to send email to
Move Comment